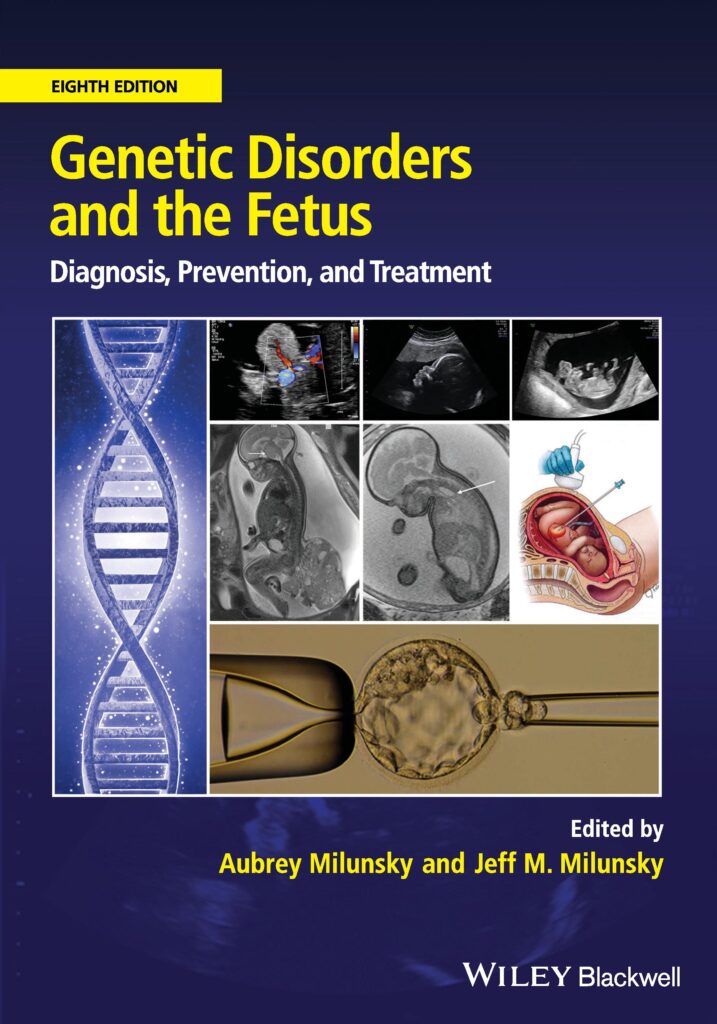 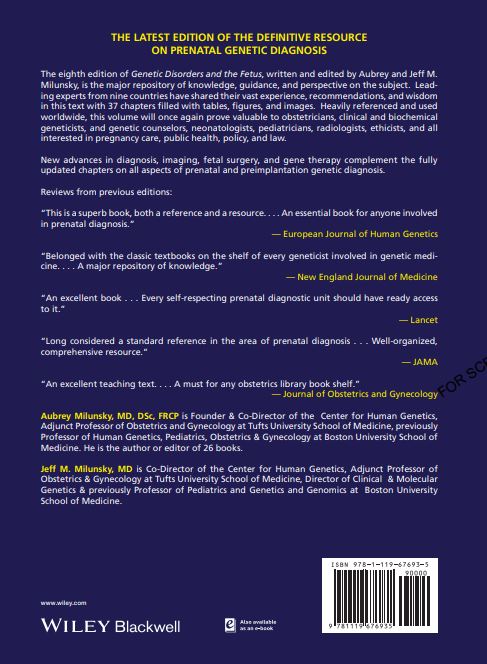 The Center for Human Genetics is pleased to announce our newly expanded Next Generation Sequencing (NGS) DNA test list.  This high-throughput method is cost-effective and has a 2-3 week turnaround time.

In addition to connective tissue disorders (CONNECT1, 22 genes) and autism spectrum disorders (ASD, 53 genes) – see below for more information – NGS is now available at the Center for Human Genetics for:

All discovered pathogenic variants will be confirmed by Sanger sequencing at no additional cost. Uniform coverage exceeds 30X, with supplemental Sanger sequencing improving overall coverage to >99% of targeted regions for CONNECT1 and approximately 95% for autism spectrum disorders analyses.

MLPA assays are also available for those genes that have known deletions reported as pathogenic variants.

The non-profit Center for Human Genetics, Inc. is pleased to announce the availability of our DNA sequencing chip (CONNECT1) that simultaneously analyzes 22 genes for connective tissue disorders.  MLPA assays are also available for those genes that have known deletions reported as pathogenic variants.

Significant clinical overlap exists between many of these disorders, making it even more cost-effective to use this NEXT GENERATION SEQUENCING PLATFORM. All discovered pathogenic variants will be confirmed by Sanger sequencing. Uniform coverage exceeds 30X, with supplemental Sanger sequencing improving overall coverage to >99% of targeted regions.

CONNECT1 is the optimal cost-effective first line test for those with a suspected dominant undiagnosed hereditary connective tissue disorder or those with a dominant family history of aneurysms.

The non-profit Center for Human Genetics, Inc. has been a pioneer in the provision of genetic diagnostic tests, clinical diagnosis, prenatal diagnosis, and genetic counseling services, as well as education programs for over 30 years. Known worldwide for our clinical and laboratory diagnostic and counseling and evaluation services, we are privileged to serve physicians, institutions, and patients from 45 countries, and every state in the U.S.

Against a background of successful training programs and research in gene discovery and the use of new technologies, our quality, caring, and responsive services are widely acknowledged. Our center remains dedicated to the care of all who need evaluation for a genetic diagnosis, genetic counseling, prenatal diagnosis, carrier detection, or predictive tests.